Click here to edit the Social Media Links settings. This text will not be visible on the front end.

Are You Interested In Buying A Home? Here Is The Latest In Home Sales And Interest Rates… 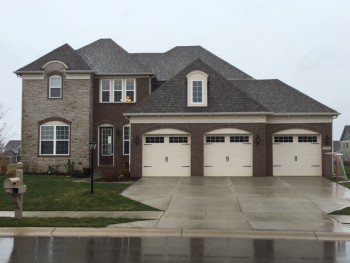 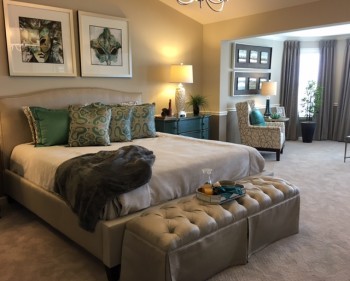 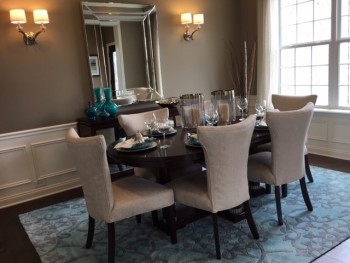 Are  you interested in buying a home? Read below for the very latest in home sales and interest rates that I received in my email compliments of Wells Fargo. We always recommend for our clients to seek the counsel of a local lender. You are able to talk with them directly, go into their office, and they are on your same time zone. At the closing table things go much smoother if your lender in on your same time zone!

The Consumer Price Index dropped 0.2 % in February, but the CPI less food and energy – known as the core CPI – rose 0.3% for the second consecutive month. That’s the biggest two-month increase in the core CPI in almost ten years. Since February 2015, the CPI is up 1.0% while the core CPI is up 2.3%.

Industrial production dropped 0.5% in February. The index, which measures output at the nation’s factories, mines, and electric and gas utilities, has increased in only two of the past 14 months.

The average rate on 30-year fixed-rate mortgages in Freddie Mac’s survey was 3.71% during the week ending March 24, down two basis points from the previous week. The February average of 3.66% was 21 basis points below January’s 3.87% average. All rates quoted have fees and points averaging 0.5% to 0.6% of the loan amount.

Here’s to your good life and a happy experience as you sell you house and buy your next home!

*pictures of homes for sale in Fishers, Indiana

Related Articles
Buying 4 Ways to Prepare for Your Home Search Whether you were outbid on every home you liked or you never found the right fit because of limited inventory, you probably encountered a few challenges if you tried to buy a home this year. With a new year around the corner, are you thinking about continuing your search? No matter what the market looks […]
Buying 4 Key Questions About Down Payments Down payments can be a challenge to navigate, even for experienced homebuyers. How much do you need to put down? Do current market conditions change anything for you? Even the most basic questions aren’t always easy to answer. Whether you’re thinking of buying soon or planning ahead for a purchase in 2022, now is a […]
Buying What to Know About Today’s Busy Market You’re probably well aware that the real estate market is more competitive than ever (due to low inventory, among other things). Still, it’s not a bad time to buy a house. Mortgage rates are low, home values are on the rise and, in many cases, buying is still more affordable than renting. Are you considering […]

Thank you for your inquiry.